Nuove funzioni
*Weapon bashing – you can bash enemies with your firearms; the damage is minimal, but you can throw them away and a good crack in the head may stun them.
* Holding grip with empty hands and without any other possible interaction will switch to fists.
* Punching – you can punch enemies with your fists (or with clips). Again, minimal damage, but a small chance to knock enemies down.
* A few small improvements in the weapon shop menu (longer lists, showing weapon training skills for weapons)
* Options for free rotation sensitivity
* Option for FOV reduction during teleport (FOV will be reduced by the value set by the player during the teleport).
* Option for FOV reduction during free movement (FOV will be reduced by the value set by the player and speed during free movement).
* Option for allowing spatial distortion effects in video settings
* Option for ammo bag reload on dual wield – with this setting you can reload your weapons from holsters if you’re holding two weapons. A single weapon has to be reloaded manually.
* Option for disabling most of the on-hand hints

Modifiche
– Rescaled sights for the Fury machine gun
– Updated SteamVR plugin – Mixed Reality should be now possible.
– Updated models for the Rebellion and Venom shotguns
– Weapons no longer reset on respawn.
– Paralyzer shooting – holding fire will show an aiming electric bolt, releasing –
will trigger the attack.
– Minor rebalancing of the weapons.
– Mines dropped by the Supersoldier can be now shot.
– The Venom shotgun pumping is now faster.
– Minor difficulty balance for the nightmare and hell difficulties. Remember – -you have to aim at the head!
– Using the ammo bag reload now adds a small debuff based on the weapon type (none for melee, maximal for pump shotguns).
– Increased revolver animation reload speed
– Added a small penetration chance to standard sniper rifle bullets.
– Added a small penetration chance to revolver bullets. 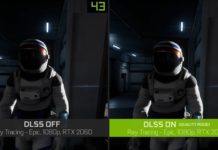 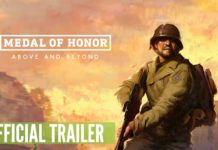 Medal of Honor: Above and Beyond, svelate le modalità multiplayer 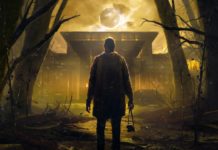 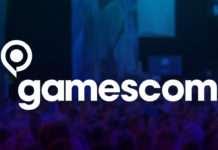 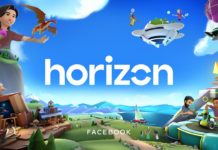 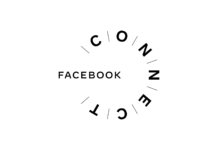